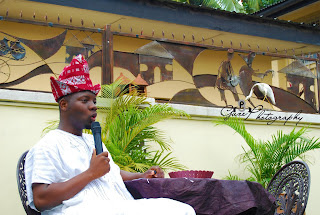 The center is a language training hub for people who are interested in learning and gaining proficiency in the three Nigerian languages, namely Yorùbá, Hausa, Igbo languages while French is the international language that people can be learnt there.
Ọmọ–Ọba Olúṣẹ̀san Ajewọlé, the special guest, whose book is currently being used by West African Examinations Council for Yoruba literature, Igbeyin Lalayo Nta, was delighted to speak to an audience of Yorùbá enthusiasts who want the language to survive despite the westernization of the African psyche.
Ajewọlé made reference to the experiment done by Prof Wande Abimbola some decades ago in which children were equipped with their mother tongue and they excelled also in English language. He urged participants to keep the language alive with fervour.
The depth of Yoruba language was also brought to the fore by Akin Ogundokun Winrínwinrìn, the performer poet for the day, he sang the praises of the Alaafin of Oyo, Oba Lamidi Atanda Adeyemi III and other towns.
There were a lot of cultural enthusiasts in attendance which cut across corporate and social Nigeria. The event was done in purely in Yorùbá language and the ambience was quite rustic in nature.
NOTE:
To know about  Ethnic Heritage Centre- visit- http://ethnicheritagecentre.com.ng/,
https://www.facebook.com/ethnicheritagecentreand https://twitter.com/ethnicheritage
or call- 08135654974, 08098019561
To know more about YORÙBÁ LÁKọTUN or for press enquiries, send a mail to peodavies@gmail.com; www.facebook.com/peodavies, and https://twitter.com/peodavies or call 08052048143, 08064294834. 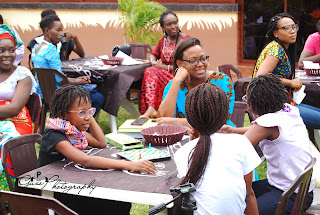 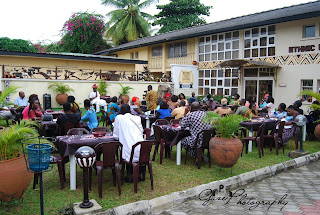 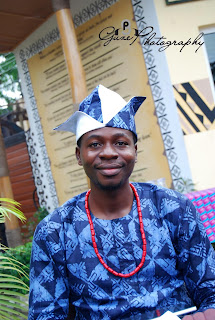 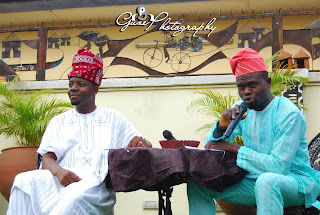 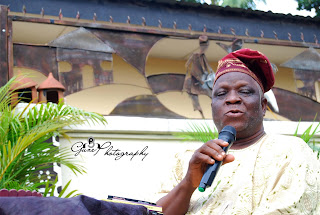 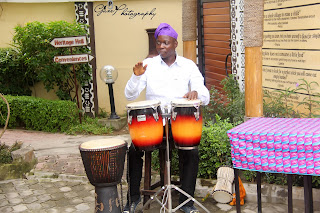 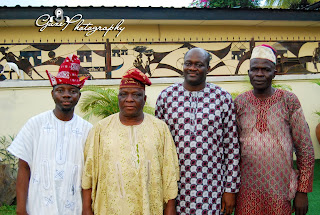 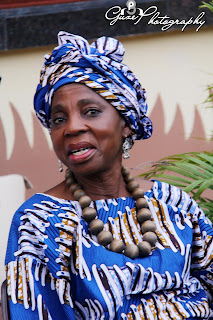