The guest writer at the fourth edition of Yoruba Lakotun, Mr. Kehinde Adepegba, said the poor reading culture of the Yoruba, the development of Information and Communications Technology, and late adoption of technology have negatively impacted on the reading of Yoruba literature which has preserved the culture largely.

According to the author of Okele Akobu, Ogbon Ologbon, Eku Eda ‘the youth of this generation have unlimited access to materials online and they have deserted reading hardcopies of the literatures that have been published sometimes ago. He asserted that publishers should help writers by publishing the e-books versions of their books on various platforms and making it available to the global audience and increasing profitability.’

Adebayo Adegbembo, who developed ‘Asa’ app, said him and his team has been assiduously working on the preservation of the language through this app and they are also working on other Nigerian languages which are being accessed from other parts of the world. 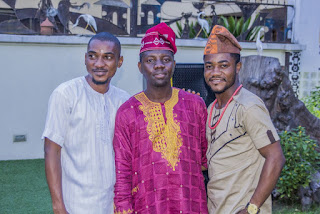 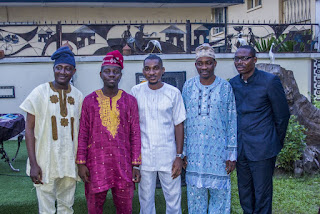 In Adegbembo’s words, ‘Yorubas in Nigeria should not make the language lose its value because people from other parts of the world, especially those in Jamaica, Brazil, Trindad and Tobago, Cuba and the Caribbean, look up to us at the core areas where the language is spoken and we should not let them down in speaking, writing, reading and listening in the language.’
The host of the programme, Olutayo Irantiola, extolled the stride of the Lagos State House of Assembly, under the leadership of Hon. Mudashiru Obasa that wants Yoruba language to be spoken compulsorily at both public and private schools in Lagos. This gesture will help the language to survive and it will also aid the restoration of the dwindling moral values in the society.
The well attended event had language and cultural enthusiasts from corporate and social Nigeria in attendance. Kayode Adewale was on the band stand giving out good music to the delight of everyone. 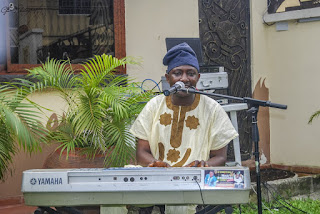 –END–
NOTE TO THE PRESS:
ABOUT YORUBA LAKOTUN:
It is a quarterly live audience participatory programme where different creative arts are done and an interview session with a writer. The host is Olutayo Irantiola
ABOUT ETHNIC HERITAGE CENTRE:
Ethnic Heritage Centre is located at 35A, Raymond Njoku Street off Awolowo Road, Ikoyi, Lagos. The centre is a foremost learning centre for the learning of Yoruba, Igbo, Hausa and French thereby exposing them to the cultural elements surrounding those languages thereby promoting and preserving our cultural heritage. This is achieved through a modern, creative and innovative method of learning.
Their programmes are flexible enough to accommodate Nigerian residents and those who are on short visits to Nigeria that may want to have a better understanding of the Nigerian people and their cultures. The centre also has a library stocked with books in all the languages for everyone. The centre also has a gift shop called ‘Kasuwa’ which means Market in Hausa where different creative works can be purchased.
FOR PRESS ENQUIRIES-

Send an e-mail to yorubalakotun@gmail.com 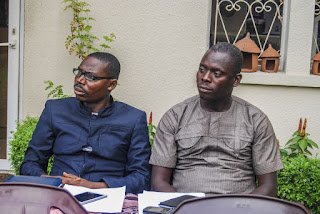 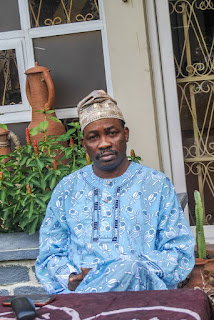 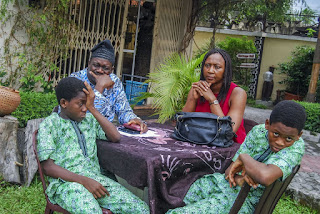 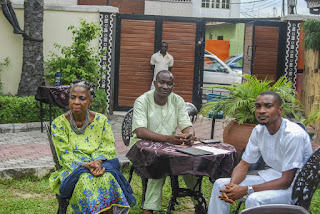