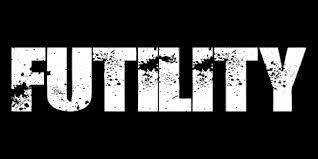 The carpenter made cabinet,
The cabinet-maker turned embalmer,
The embalmer became embalmed,
The giant undertaker flying away through his craft.

Many are the dead,
Many need you for their dead,
You made departure of soul lovely,
Now departing in the trade.

You bore name with death!
You should have been spared!
You traded with death’s victim,
Celebrated joyfully drifting thoughts of mourners.

Death of two ages,
Death of promising breadwinners,
Death on the way to celebrate death,
Death that disallowed family craft tradition,
Death that left suffering for many,
Death that forget the name affiliation.
Death, death, death….

Who now leads the motorcade of a colossus?
Will he go in his own convoy that
saw other off to the six feet trip?
Functional futility of life.