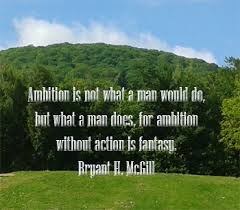 Iniebinotu,
I have come to address ‘My People’ according to the Izon (Ijaw) language of South-South, Nigeria. You know one thing that has happened to Nigerian languages is the modification by Westerners during the era of colonization. I still hold this opinion strongly that we should either revert to the original names or at least, let them reflect in our historical books. However, that’s not what we have come to discuss today.
There are certain people that we know either in business, sports, entertainment and other spheres of life that started their practice before us and we can tell their success story over time. When we see them in the media, we utter statements like, ‘I know him very well; he was my classmate’ etc. However, the journey to stardom can be in different ways; some are out of desperation while some are basically pure ambition. 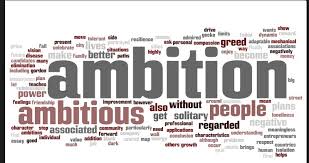 Desperation is the state of anxiety wherein the persona wants to make it at all cost. A desperate person is interested in breaking limitations without considering whose ox is gored. A desperate person always sees himself as being smart whereas he might not be that smart. There is a typical example of a desperate person in the Bible, Mr Jacob! Unfortunately, he was also duped at a point in his life and that shows that crafty people are in grades. As such, desperate people can easily be defrauded as they equally have fraudulent tendencies.
Ambition is the calm way of pursuing one’s dreams and goals. It is a strategy that not many people hold on to dearly. An ambitious person might change his job often but will not allow his name to be tarnished along the line. An ambitious person is concerned about the consequences of his actions coupled with his reputation over the years. 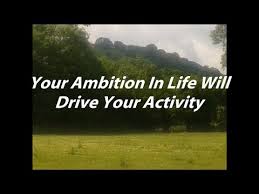 One thing is certain about the two of them; one is given to a mindset of getting it by all means while the other is driven by attaining heights via legitimate means. Exuding desperation might lead one to a whole lot of evil while having great ambition will be marched with prayers and systematic attempts at winning.
You may want to read a novel titled Baron of Broad Street by El Nukoya, a story that capture these two sides of a coin. The book is available at all leading bookstores across Nigeria.
Let’s be ambitious but not desperate as we continue the journey of life.
Have a greet week.