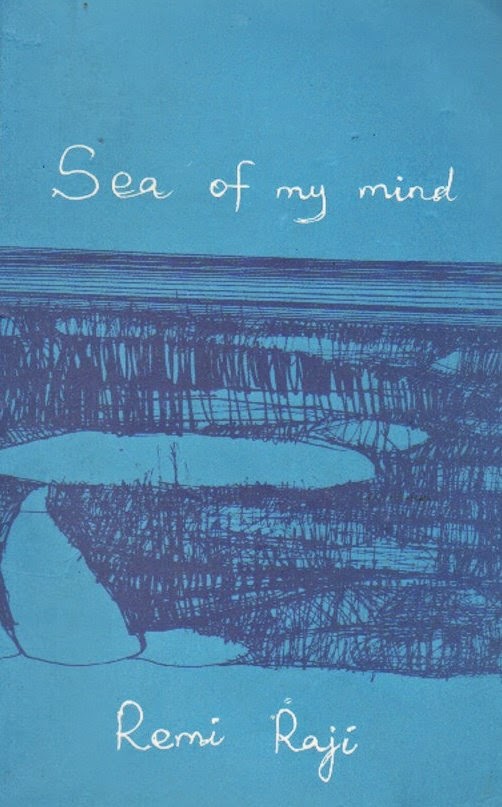 The anthology has a total of fifty poems which was divided into these subdivisions:  Introit, Waves, Ebbs, Flows and Recessional. It is important to say that this collection has many short poems; the longest of the poem is the Road to Gombe with 46 lines