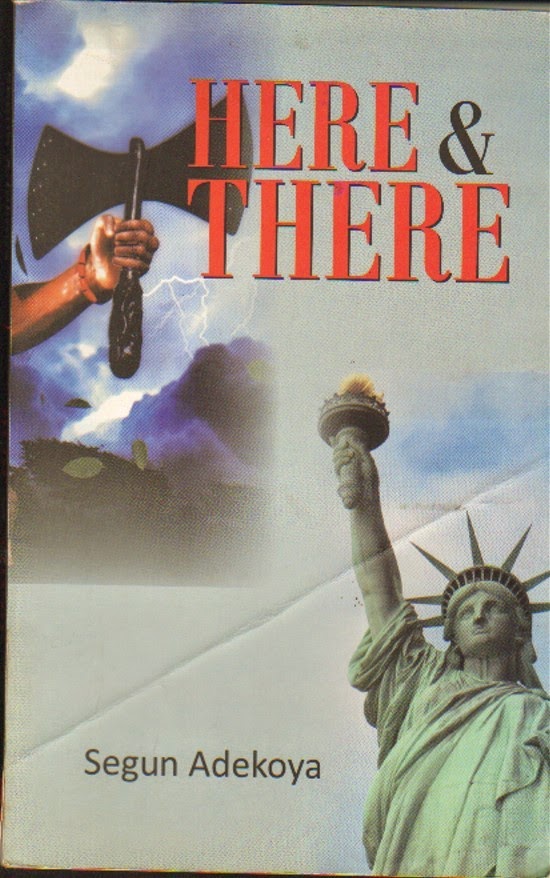 This is a voluminous anthology of about sixty poems in total that is subdivided into Here, There, here and There. Here has a total seventeen poems, There has twenty five poems, while Here and There has a total of sixteen poems. The whole collection discusses the various facets of life between the Nigeria and the Europe. The anthology opens with a poem titled Big Building Blocks wherein the author uses different elements of nature such as water, star, straw, tree, toadstool, leg(s), valley, slope, moon, serpent, wings and lightning(pgs 1-2) to describe the depth of the creator. All of these allude to the Bible in Genesis 1:31 that says, “And God saw thing that he had made, and, behold, it was very good”. All the elements of creation attest to the mightiness of the creator, himself.