Versus Series
November 8, 2016 by Peodavies_office
0 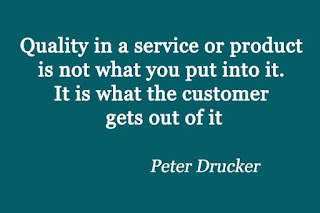 Mwanmin,
There is no ethnic tribe where there is no word “friend” and that’s “Mwanmin” in Kulere language of Plateau State, Nigeria. It is always a pleasure to have you as an audience for Versus Series
Today, we have the voice of two people in a dialogue. An Igbo man who sells spare parts who gives the owner of the car the option of either buying a “follow come” part while the vehicle owner for financial reasons insist that he wants him to “patch-patch”.
“Patch-patch” is a phenomenon in which a similar part of another manufacturer or model is used on a different vehicle. Those who do patch-patch, usually and unfortunately, are at risk manage times because it could malfunction anywhere. People who commute in commercial buses around Lagos, would have noticed some vehicle part of another vehicle entirely in some buses. Patched parts cannot function optimally like the original part; the destruction could be compounded and it may lead to fatality.
Follow come is the ordinary part made by the manufacturer for a particular model of a car or any other device. The part has less complications if it will be fixed onto another car of the same model. The “follow come” part usually gives the right feel and produces the right result effortlessly. It, equally, does not complicate the issues.
The right result is achievable through the right tools. A disjointed combination cannot produce optimal result.
Have a nice week.
Cheers!
Olutayo
(c)Olutayo IRAN-TIOLA, Lagos, Nigeria