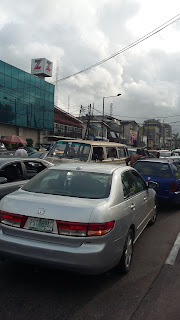 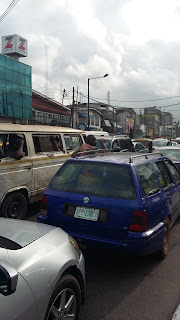 There has been lingering fuel crisis in Nigeria in the last two weeks and this has causes a lot of pain for her citizenry. The pain is now getting unbearable as the staff of Ikeja Electric has been on strike in the last 72 hours which has increased the plight of Lagosians.
The situation got aggravated when the Petroleum and Natural Gas Senior Staff Association of Nigeria and the Natural Gas Workers stop fuel supply and shut the Nigerian National Petroleum Corporation headquarters in Abuja.
Nigerians have been in long queues at the gas station wasting profitable man-hours and also causing traffic gridlock for commuters. Many commuters are stranded because they cannot move easily from one destination to another. 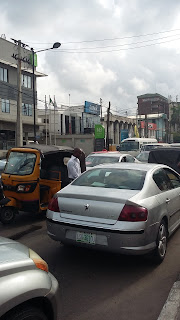 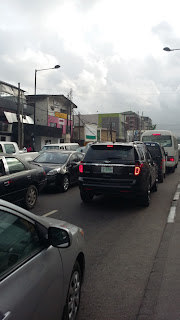 Many commercial drivers who cannot stand jobless have resorted to making their purchases from the black market (illegal marketers). Transportation fare has also increased because of the amount that fuel is being purchased.
The unfortunate part of this crisis is that the fuel that people buy at exorbitant rates are being used in traffic which spans hours.
Earlier in the year, the Federal Government announced that fuel subsidy has been removed from the pump price of Premium Motor Spirit (PMS) popularly called Petrol but the effect of this removal has not been felt by the citizens. 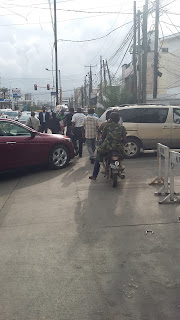 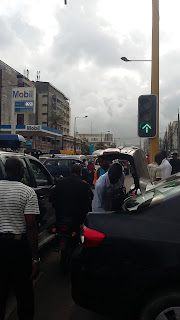 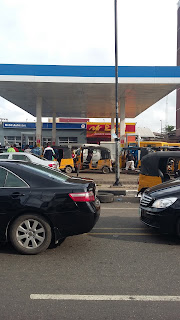